Angels are spirits or supernatural beings, found in all different mythologies and religions. They are described as the celestial beings who works between earth and heaven, often referred to as guardians or our guiding influence. Other jobs of the angels are to guide and protect humans, and carry out gods tasks. Read more...

How we perceive and understand angels has come through their appearance in art whether that be painting, sculptures, music or in today’s modern society – film and television. Christian and Islamic art depicts them as something that is intended to be beautiful. It was in the early Christian church where they began to develop mainly as beings of pure spirit. As a result, since they have no defined form artists have taken a wide latitude in what they have created.

In today’s modern culture, the image of the angel continues to be one of a winged human figure. Over time, it has undergone a transformation in its use and message. It can nowadays be seen on the screen in uses that not only look to convey a message through entertainment but also be used to try and sell us something. Whatever the art form used, a common portrayal of angels in both the Christian and Islamic religions is that of beauty and serenity.

View cart “Aroma Pendant Owl In A Tree Moon” has been added to your cart. 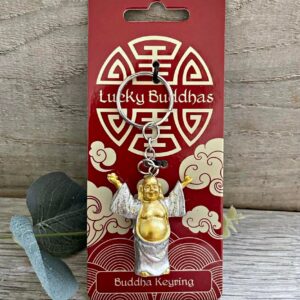 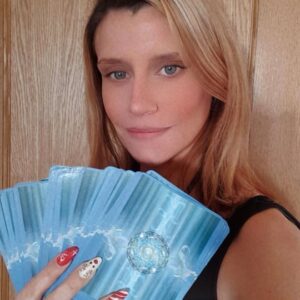 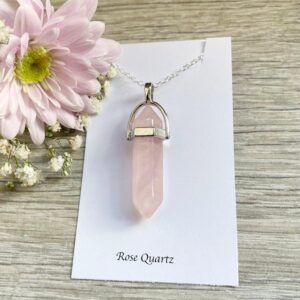 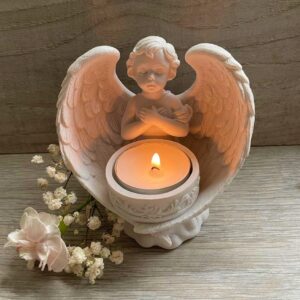 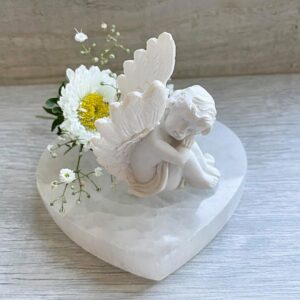 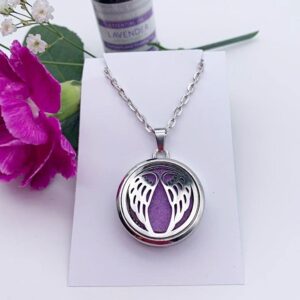 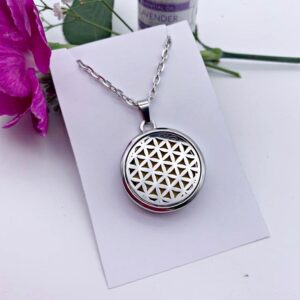 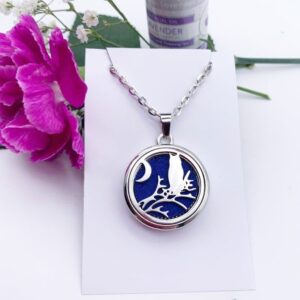 Aroma Pendant Owl In A Tree Moon
£7.99
Add to cart 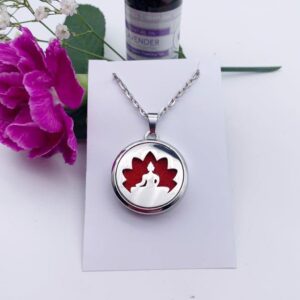 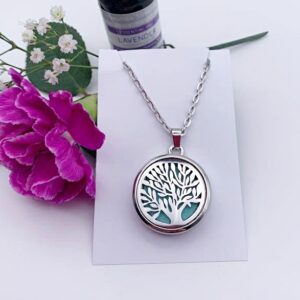 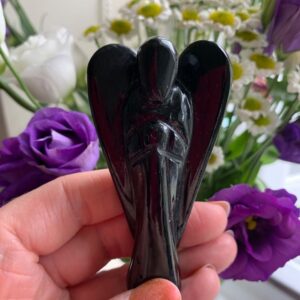 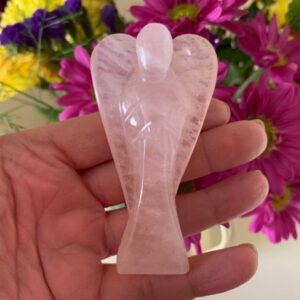 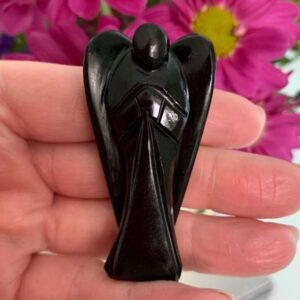 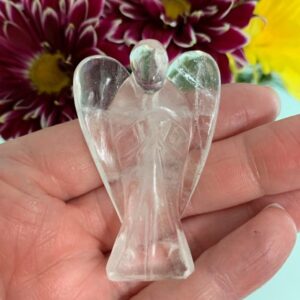 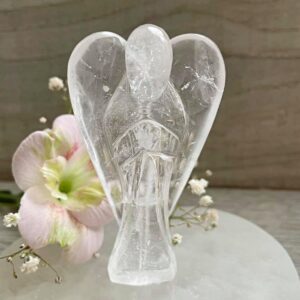 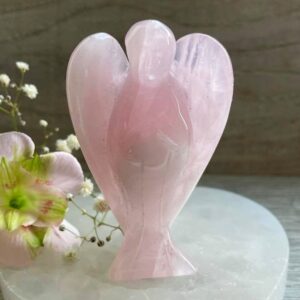 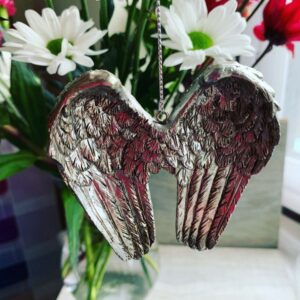 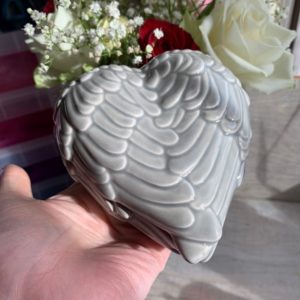